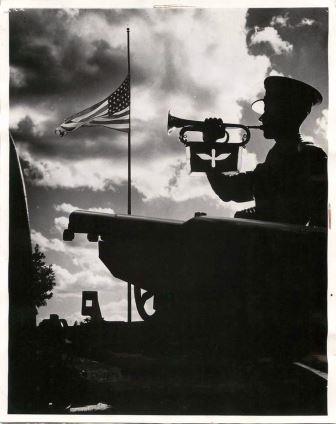 (Bloomberg) via (TradersMagazine) MarketsMuse Fintech team notes that Deutsche Bank AG’s Stephen McGoldrick, who was leading a consortium of banks and asset managers in developing a new European dark pool for stocks, has decided to leave the project.

McGoldrick will return to his role as director of market structure at Deutsche Bank, according to a spokeswoman. Plato Partnership, the not-for-profit dark pool specializing in block trades, is being developed by eight banks and seven fund managers. The consortium has said it will redirect the profit it makes to academic research intended to improve Europe’s financial markets.

“Stephen has done an exceptional job supporting Plato Partnership through the early stages of its development,” said Joanna Crawford, spokeswoman for Plato. “The Steering Committee would like to thank him for all his hard work.”

Turquoise, a market majority-owned by London Stock Exchange Group Plc, was selected in July to build the venue. The LSE subsidiary counts Deutsche Bank and Goldman Sachs Group Inc. among its minority shareholders, and they are also among the banks backing Plato.

Dan Mathews, a senior vice-president at Citigroup Inc., and James Hayward, who works in strategic investments at Goldman, were among Plato’s original architects, along with McGoldrick, the spokeswoman said. Mathews and Hayward will remain with the project.

MarketsMuse.com Tech Talk update profiles the latest news flash for FinTech wonks: Whilst the securities industry landscape continues to debate the “dark pool vs. lit market” topic, the London Stock Exchange (LSE) is taking a chapter from the behometh brokerdealer universe with their own scheme to introduce a dark pool, but the regulated LSE proposes to make their platform a ‘non-profit utility”. Below is courtesy of extract from Bloomberg LP reporting. MarketsMuse Editor’s note: Our MM title editor apologizes to those who might be confused by the reference to the once notorious Manhattan NY gathering place for those seeking to keep their wild side ‘dark’..but we thought it was a fun title nonetheless..
END_OF_DOCUMENT_TOKEN_TO_BE_REPLACED 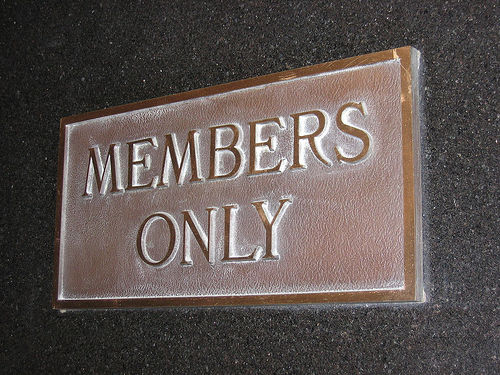 MarketsMuse update courtesy of extract from Pension & Investments Feb 23 edition, with story reported by Sophie Baker …MM Editor Note: The notion of buyside-only electronic trading venues for institutional equities (i.e. block trading) is not a new one. Graybeards who have been around for more than 15 minutes will say “First came Instinet, then there was Optimark….”both were spearheaded by trading pioneer Bill Lupien, and while Instinet quickly became the platform for all to trade NASDAQ stocks, Optimark was determined to be a black box for block trading available to buysiders only…and burned through nearly $100 million before it was sent to the wood chipper. Proving that history repeats itself and that innovation doesn’t need to be an original idea, as Yogi Berra would say “ Its Déjà vu All Over Again.”

U.S.-based Luminex Analytics & Trading LLC, set to open for business this year, and Europe-based Plato Partnership Ltd. are being developed against a backdrop of increased pressure on costs, regulatory demand for best execution, recent regulatory investigations into the U.S. dark pools operated by banks, and concerns about some participants in existing dark pools.

“We manage our equity exposure largely internally, and we also do the trading internally,” said Thijs Aaten, managing director, treasury and trading, at APG Asset Management, Amsterdam, Netherlands. The firm has €400 billion ($453.3 billion) in assets under management, including the €344 billion pension fund ABP, Heerlen, Netherlands.

“I’m definitely willing to consider new venues that we can trade on. If there is an advantage to it, then it would be silly not to make use of it. It is our fiduciary duty, and if there is a new opportunity, we have to investigate.”

Both venues were created to give long-only money managers and institutional investors back the power they need to fulfill their best execution requirements, and to ultimately save costs for their clients when trading large blocks of securities.

APG is keen to trade with long-term asset holders, Mr. Aaten said. “(That type of trader,) taking a fundamental but opposite view on the same company, is the cheapest to trade with. But finding that long-term trader is difficult. This is what those new, buy side-to-buy side platforms are about — helping to find those long-term asset owners, (which) will lower our trading costs.”

He said the traditional model, where the sell side acts as a go-between for buyer and seller, and high-frequency traders are admitted, is more expensive. High-frequency traders “don’t have a fundamental view on an equity, but trade on information from the order book. Because of technological advantages they have this information before I do … in our experience, they are the most expensive type of trader to trade against,” Mr. Aaten said.

“The consortium’s goal is that Luminex will become self-sustaining, offering its clients a low-cost, fully transparent trading venue for large peer-to-peer block orders, preserving as much alpha as possible for the trading partners’ clients,” said Jeff Estella, director, global equity trading at MFS in Boston.

Excess cash flow will be reinvested in Luminex, rather than making a profit for the consortium.

Being designed as non-profit-making entities for the members of the consortiums is a key point in the platforms’ favor, said sources.

Plato’s consortium members have goals similar to those for Luminex.

“The consortium’s key aims for this project are to reduce trading costs, simplify market structure and to act as a champion for end investors — a vision which we firmly back,” said Oyvind Schanke, Oslo-based chief investment officer, asset strategies, at NBIM.

Buy side and sell side Plato participants will have equal say on key decisions, and the model was developed with an eye on European regulation, said Mr. McGoldrick.

The intention is to open Luminex to other long-only managers, but there are requirements. This new platform will require a commitment from users of a minimum block size of 5,000 shares or a value of $100,000, whichever is smaller, said a spokesman for Luminex.

Should an order be matched, it is guaranteed to execute. Users also can increase the size of their block trade. Hedge funds that abide by the same rules are permitted on the platform, but not high-frequency traders.

Still, liquidity and the likelihood of finding a match are two issues that hang over the success of Luminex and other buy side-to-buy side platforms.