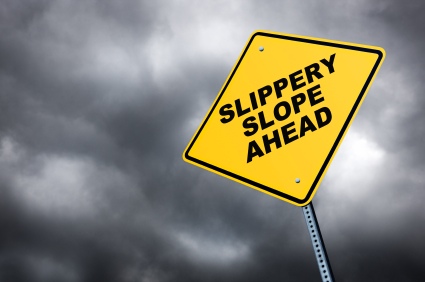 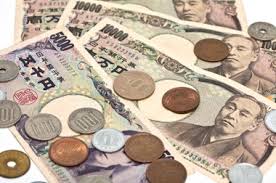 MarketsMuse blog update highlights the must watch ETFs for the first week of June. The ETFs range from health care, to oil, the Japanese Yen. This update is courtesy of the Benzinga’s author, David Fabian, and his article, “Healthcare, Yen And Oil ETFs To Watch This Week“, with an excerpt from the article below.

The summer months are often characterized by lower volume and heightened volatility, which seems to be a trend that has already established itself this year.

Several important events this week have the potential to impact the market including: personal spending, motor vehicle sales and non-farm payroll data.

Here are the key ETFs to watch for the week of June 1:

Healthcare stocks have continued to show tremendous strength this year and XLV has been one of the leading sector components of the S&P 500 Index. This ETF is made up of 57 large-cap stocks in the pharmaceutical, biotechnology and medical services fields. Top holdings include well-known companies such as Johnson & Johnson JNJ 1% and Pfizer Inc PFE 0.9%.

Crude oil prices jumped 4 percent on Friday and managed to recoup the majority of the slide this commodity experienced in May. USO tracks the daily price movement of West Texas Intermediate Light Sweet Crude Oil futures and is the most heavily traded oil ETF.

To continue reading about why oil, the yen, and health care are must watch ETF categories according Benzinga reporter, David Fabian, click here. 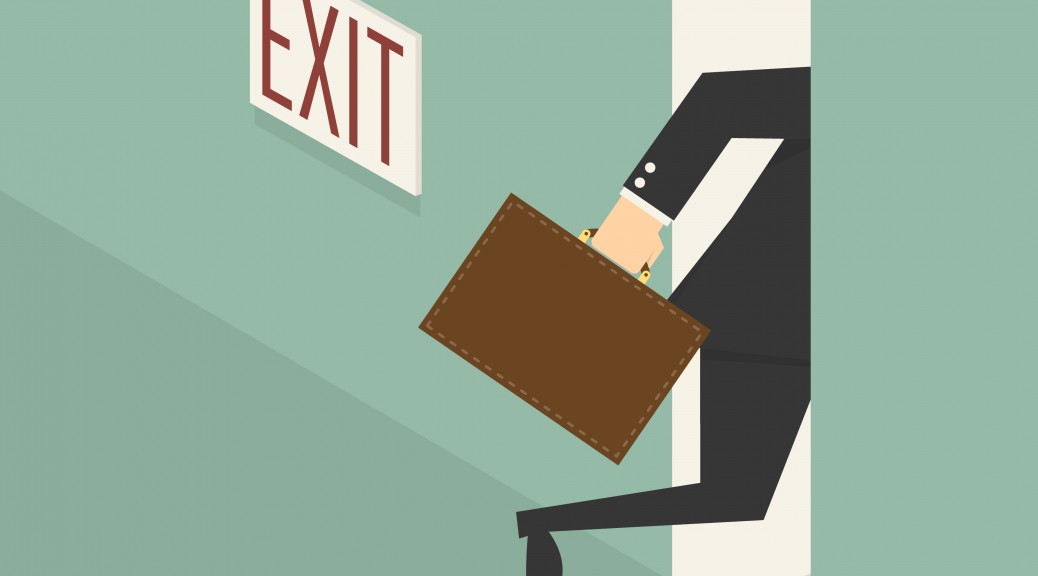 After pouring more than $6 billion into oil ETFs, investors are looking for a quick exit for two reasons: 1) the oil rebound might take much longer than originally expected and 2) the contango market is becoming an even bigger factor. This MarketsMuse blog update is courtesy of Reuters’ article “Look out OPEC! Oil ETF investors head for exit, risking new slump” with an excerpt below.

Oil investors who amassed a $6 billion long position in exchange traded funds, occupying as much as a third of the U.S. futures market, are now racing for the exit at a near record pace.

Outflows from four of the largest oil-specific exchange traded funds, including the largest U.S. Oil Fund (USO), reached $338 million in two weeks to April 8, according to data from ThomsonReuters Lipper. That is the first two-week outflow since September and the biggest since early 2014, marking a turnaround from heavy inflows in December and January on bets that oil prices would quickly rebound from six-year lows.

If the exodus gathers pace it could signal new pressure on crude oil prices that had begun to stabilize at around $50 a barrel this year following their 60 percent plunge, says John Kilduff, a partner at energy fund Again Capital LLC in New York.

Retail investors may have been “trying to bottom fish and got washed out with the recent new low,” he said.

To continue reading about the possibility of a new oil slump from Reuters, click here 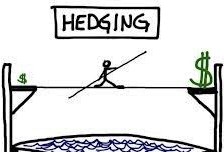 Would you ever sell something to yourself and pay someone else to be the middleman? Nobody’s that dumb, right?

Virtu, the high-frequency trading firm (HFT) of the type profiled in “Flash Boys,” did just that, to the tune of $32 million.

High-frequency traders are perhaps the most sophisticated players on Wall Street. Some might be scoundrels, but they’re not fools. That’s why their recent trades in oil futures-based ETFs are so fascinating.

Like hedge funds and mutual funds, HFT firms keep their portfolios under wraps, except when the Securities and Exchange Commission requires disclosure.

Virtu’s most recent form 13F, the Securities and Exchange Commission’s quarterly holdings report, revealed a $46 million position in United States Oil (USO | B-100) at the close of business on Dec. 31, 2014. USO buys front-month oil futures. By the end of 2014, with oil prices at a 10-year low, USO shares had taken a beating, as you can see in the chart below.   END_OF_DOCUMENT_TOKEN_TO_BE_REPLACED 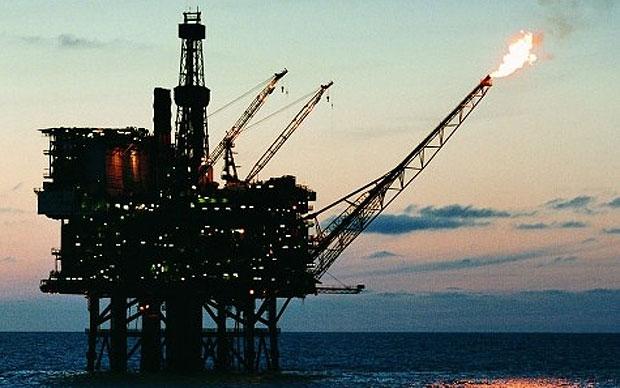 It’s the first (real) week back from holiday break, but the story is the same as it was before Christmas, and before Thanksgiving for that matter…. Crude Oil continues to fall like a lead oil filled balloon, falling below the $50 mark on Monday for the first time since 2009. It’s even gotten to the point of family and friends asking where we think Crude Oil will bottom at parties and dinners, getting our contrarian antennas perked up.

The million, or actually Trillion, dollar question is where will Crude finally find a bottom and bounce back? Fortune let us know recently that the $55 drop in Brent Oil prices represents about a Trillion dollars in annual savings.

Now, while some are no doubt betting on continued downside with the recent belles of the ball – the inverse oil ETFs and ETNs ($DTO) ($SCO) ($DWTI), the last of which is up a smooth 527% since July {past performance is not necessarily indicative of future results}. Others are no doubt positioning for the inevitable rebound in energy prices, thinking it is just a matter of when, not if. Crude Oil is back around $70 to $100 a barrel. And what a trade that would be. Consider a move back to just $75 a barrel, the very low end of where Crude spent the last 5 years, would be a 50% return from the current $50 level. It seems like that could happen nearly overnight without anyone really thinking much about it.

So how do you play a bounce in Oil?

Well, the most popular play, by size and volume ($1.2 Billion in Assets, $387 million changing hands daily), is no doubt the Oil ETF (USO). But is that really the best way to ‘play’ a bounce?

Consider that USO Is designed to track the “daily” movement of oil. What’s the matter with that? One would hope that the ETF closely matches the daily move of Oil, right? Well, yes and no. Yes if you are going to buy the ETF for one day, or even a couple of days; no if your investment thesis is oil prices will climb higher over an extended period of time. Because, and here’s where it gets tricky – USO’s long term price appreciation won’t match the sum of its daily price appreciations. How is that possible?

You see, the ETF works by buying futures contracts on Oil, and there are 12 different contracts in Crude Oil futures each year, you guessed it – one for every month. And while the so called ‘front month contract’ is trading near the number you see on the news every night ($50 yesterday), the further out contracts, such as 10 to 12 months from now, may already reflect the idea that Oil prices will be higher.

Indeed, the price for the December 2015 contract is $57, versus $50 for the front month. So there’s $7, or a 14% gain, already “built in” to the futures price. What’s that mean for the ETF investor? Well, if you are correct that Oil will rebound, and it does so, to the tune of rising 14%, or $7 per barrel, over the next 11 months; the ETF likely won’t appreciate 14% as well. It likely won’t move at all, because it will have to sell out of its expiring futures positions and buy new futures positions each month. This means it will essentially have to “pay” that $7 in what’s called “roll costs”.

This is why $USO has drastically underperformed the “spot price” of Oil over the past five years, with $USO having lost -39% while the spot price of Oil went UP 48%. It is like an option or insurance premium – a declining asset with all else held equal. Just look at what happened during the last big rally for energy prices between January 2009 and May 2011. That’s a 110% difference between what you thought was going to happen and what the ETF rewarded you with.