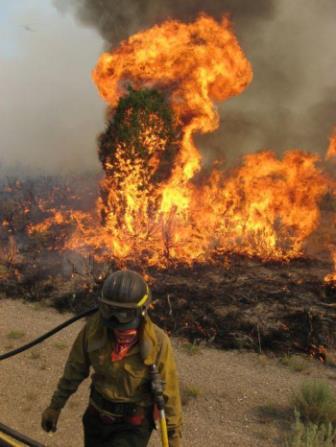 Introducing electronic trading to the corporate bond culture is not easy. Fintech initiatives have been trying to crack this egg for 20 years, each promoting the theory that enhanced transparency via electronic trading leads to enhanced corporate bond market liquidity, and ultimately, a robust marketplace for institutional traders to traffic corporate debt and/or via the classic inter-dealer broker business model.

So far, MarketAxxes, which launched in the late ’90s and is best known for bringing small size trades together (under $2mil notional) is one of few that have been able to survive. That said, electronifying the corporate bond market has witnessed several start-up cycles during the past two decades; this current decade counts more than one dozen initiatives; well, that count is “less one” when considering the following news from Finextra.com:

The startup, backed by Europe’s largest exchange Deutsche Börse, was one of more than 30 new platforms that have emerged in the corporate bond market as a result of new regulations.

Under current capital rules, banks are restricted in the amount of corporate bonds they can hold on their balance sheet, despite the fact that the amount of outstanding corporate debt has risen by nearly 50% to $48 trillion since the financial crisis.

Bondcube and its fellow startups have tried to fill this gap in the bond market by providing buyers and sellers a centralised venue to trade electronically, akin to the various crossing platforms that have emerged in the equities market. The company’s CEO, former Citigroup trader Paul Reynolds, talked of the ambition to make Bondcube, the eBay of the fixed income market.

The problem has been that with so many platforms launching and the existence of longstanding incumbents like MarketAxess, some have struggled to gain the necessary traction.

In a statement, Deutsche Borse conceded that despite succeeding in launching, “sufficient business prospects failed to materialise” and consequently “the shareholders decided not provide further funding”.

Bondcube was formed in 2012 and launched in April this year. It completed its first trade in June, although there were signs that it may struggle for liquidity when a trader at UBS Wealth Management, one of the first participants on the platform, stated that it had taken more than two weeks to find a buyer on Bondcube.