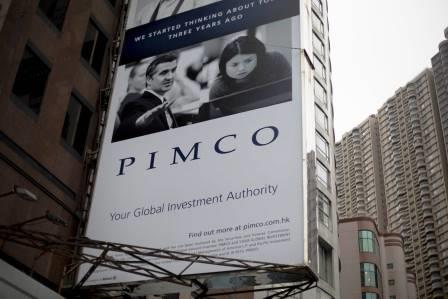 Bond giant Pacific Investment Management Co. aka Pimco said Monday that it received a Wells Notice from the SEC and the firm could be sued by the country’s top securities regulator over how it valued assets in ETF $BOND, one of its most popular exchange-traded bond funds aimed at small investors.

The Pimco Total Return ETF, previously managed by star investor Bill Gross, has been under investigation by the Securities and Exchange Commission for at least a year for artificially boosting returns, The Wall Street Journal has reported.

Pimco disclosed Monday that it received a so-called Wells notice from the SEC, an indication that the agency intends to file a civil enforcement action against the firm related to its investigation. The notice isn’t a formal allegation of wrongdoing and it doesn’t mean the agency has found that any laws were violated.

The original story from WSJ is available via this link