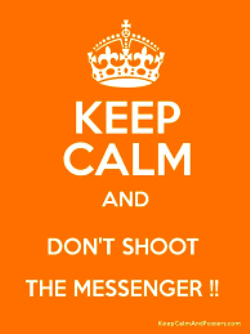 (SubstantiveResearch.com) Neil Azous from Rareview Macro writes that many in the market still don’t get the joke of what’s going on – that is, a true exercise in risk reduction led by real money or that the bears are in charge. Indeed, he observes much of communications he and his team have been receiving is focused on looking for a bounce in risk assets or a counter-trend trade in most assets. They are fooling themselves, seems to be the message.

Azous has called this move more than pretty well, which was featured in a12 Jan  note from SubstantiveResearch.com  (our note on Jan 12,) and many of these calls are now playing out. In yesterday’s note he touches on the capitulation of Yen shorts from Japanese retail, the complete collapse of the long end of the crude oil yield curve and what that means for long-term modelling (10-year) of prices in the energy sector. There’s also a great section that looks at the equity performance of banks, and what appears to be a re-rating of these stocks on account of their exposure to emerging markets, crude oil and energy. Rareview’s  note can be found via this link.