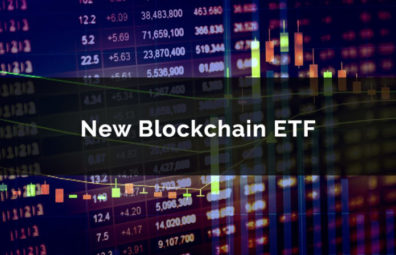 Blockchain ETFs Debut-It’s About The Blockchain, Stupid, Not Bitcoin!