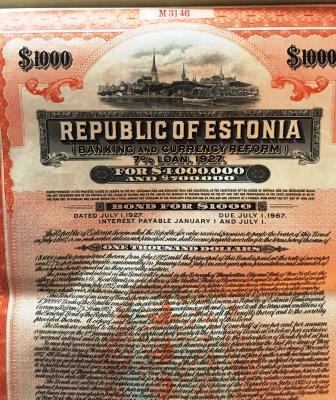 MarketsMuse Senior Editor: If it looks like a duck, walks like a duck and quacks like a duck, it usually is a duck. When trying to distill real news from ‘fake news’ that comes out of Washington, MarketsMuse curators are as confounded as the rest of the news media. When so-called president trump decides to walk back on fake allegations that “Obama wire-tapped my phones at Trump Tower”, MarketsMuse will consider a retraction to this story, if internal investigations determine such a retraction might be necessary.