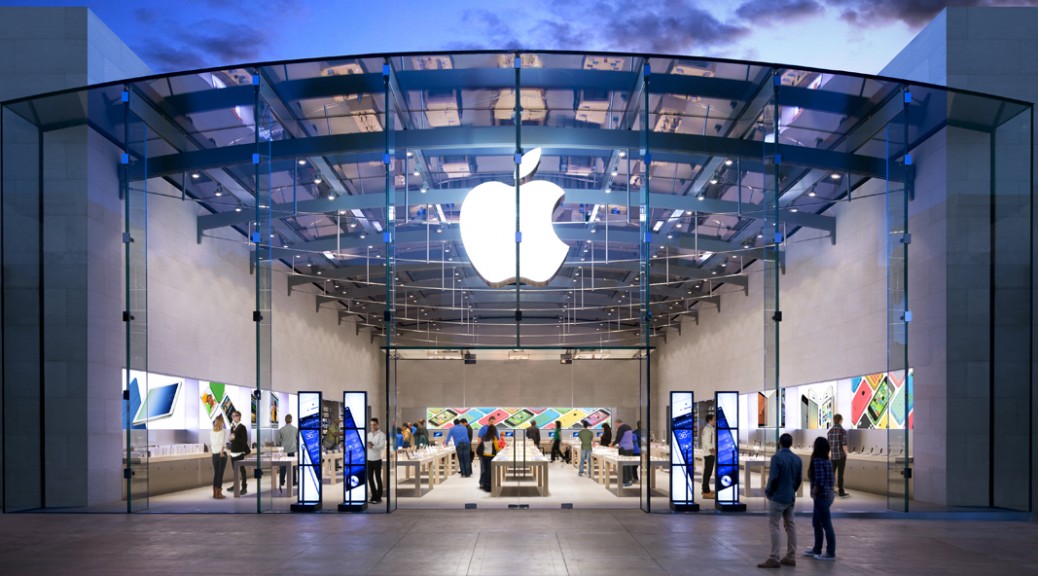 MarketMuse blog update courtesy of InvestmentNews. With the anticipation of tech giant, Apple’s launch event today and last week’s announcement of  Apple joining the DOW, there is a lot to be excited about. However, InvestmentNews’ Jeff Benjamin points out how it could hurt investors.

Investors and advisers who own shares of Apple Inc. (AAPL) cheered the news that it will soon be in the granddaddy of all stock indexes. But in all the hoopla, they may miss the fact that their portfolios could become overexposed to the tech giant.

As investible indexes go, the Dow is far from the most popular, but $12.5 billion of assets are invested in the SPDR Dow Jones Industrial Average ETF. And DIA soon will include the tech giant, joining the S&P 500 and a plethora of mutual funds and exchange-traded funds that already own it.

“Apple is already a widely held stock, both individually and through various funds, and with its addition in the Dow, you could see some overlap in investor portfolios,” said Todd Rosenbluth, director of mutual fund and ETF research at S&P Capital IQ.

“There are probably some people who own the S&P and the Dow, and now they will own Apple in both indexes,” Mr. Rosenbluth said. “But, obviously, Apple is not the only stock held in multiple indexes.”

Breaking News: Bloomberg LP reports Facebook will be raising its IPO price range by 15% (from $28-$34 to $34-$38) and AAPL co-founder Steve Wozniak said he will buy shares in Facebook at the get go, regardless of price.

In the same story, Bloomberg LP also reported  a “Bloomberg Global Poll” of more than 1,250 investors, analysts and traders  found 79% of those polled believedFacebook doesn’t deserve such a high valuation (that  poll was based on the lower pricing set just one week ago).