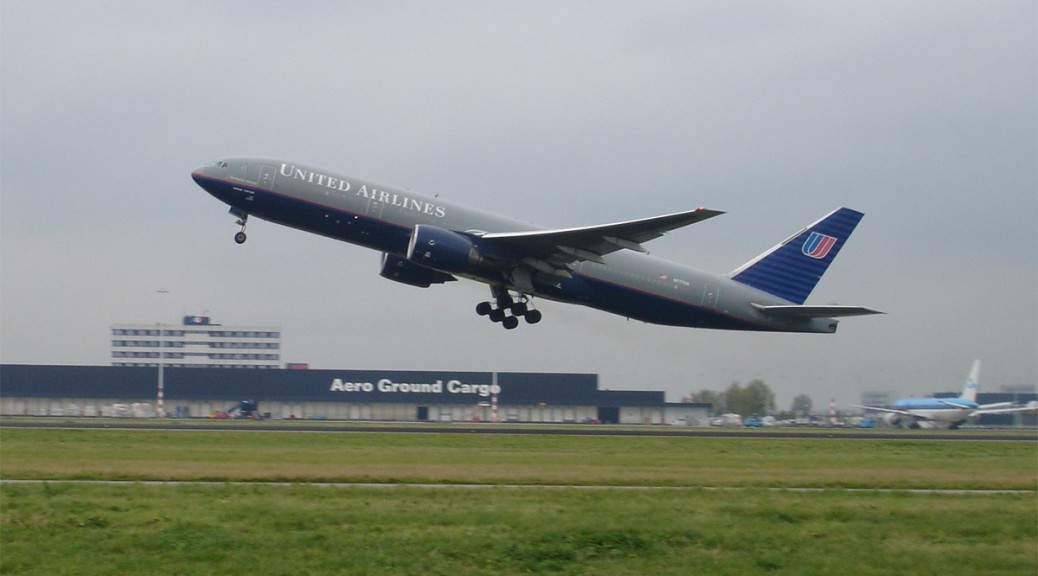 MarketsMuse blog update profiles U.S. Global Investors CEO’s, Frank Holmes, interview with Forbes’ Trang Ho. Frank Holmes’s company is launching a new airline ETF, JETS, tomorrow, Thursday, April 29, 2015. After so many past airline ETFs have crashed and burned, Holmes highlights how JETS is different. This interview is courtesy of Forbes’ article, “Why This CEO Believes New Airlines ETF Will Soar Even Though Its Predecessors Went Down In Flames” with an excerpt below.

Frank Holmes, the CEO and chief investment officer of U.S. Global Investors, believes he can soar where others went down in flames. Holmes is launching a new airlines exchange traded fund on the stock market Thursday — U.S. Global Investors Jets ETF (JETS) — even though its predecessors were shuttled to ETF heaven for lack of investor interest. His San Antonio, Texas-based mutual fund firm oversees $927 million in assets.

Guggenheim Airline ETF (FAA), which rolled out in January 2009, was canceled in March 2013 after attracting only $21 million in assets. Direxion Airline Shares Fund (FLYX) was grounded in October 2011 only 10 months after take off. Its $3 million in assets were peanuts compared to the $25 million to $30 million needed for an ETF to break even.

Why did you launch this ETF?

Holmes: We believe the time is right for an airline ETF.  Thanks to wide-ranging structural changes in the airline industry, both domestic and international airlines are currently seeing strong growth in profits as well as demand. Although airlines have undoubtedly benefited from falling fuel prices—airlines’ single greatest operating expense—other important factors are also at work, which enable them to remain profitable in a highly competitive industry.

On a personal note, after flying more than 100 times last year, and over 8 million miles for the past 25 years, I noticed that all the new fees associated with flying began adding up. That’s when I thought to myself, if I can’t beat them, I might as well join them.

To continue reading this interview from Forbes, click here