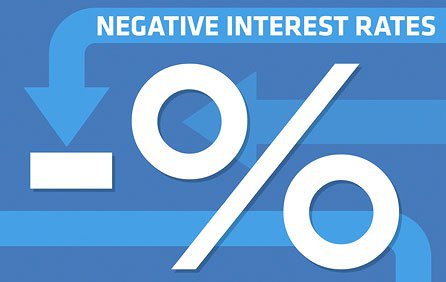 While 99% of market pundits have been busy for the past months laying odds and making bets as to precisely when and how much the Fed will raise interest rates, a small universe of Fed Watchers have picked up on a surprising nuance that few seasoned market experts have even calculated into their outlooks. Its not about Janet Yellen’s body language, its more about the water in San Francisco and what the real Fed thought-leaders are signalling. Tony Bennett might have to update his iconic song..we’ll let the marketplace decide that one!

MarketsMuse Global Macro curators offer a hint into what those having Sight Beyond Sight are now modeling into their own calculations. As proffered via a special CNBC appearance by Neil Azous, the founder of global macro think tank Rareview Macro, LLC, the “lower for longer” theme could prove to be an even lower interest rate regime and lead to prospects for yet another QE, all driven by the clouds on the horizon that some believe are spelling out  “global recession..” Listen carefully to the following thesis….and in tribute to Tony Bennett, scroll down and sit back to the second video clip on this post