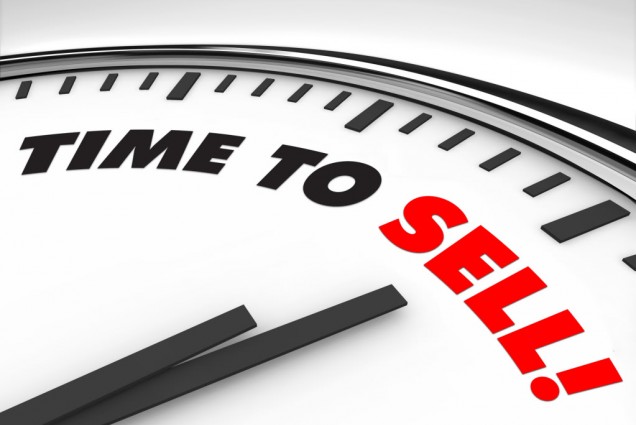 If History is Any Guide….more than one “markets muse” should be running for cover, faster than if they found themselves strolling the streets of NYC’s Chelsea neighborhood this past Saturday evening. And, one global macro muse is extending that warning..

Stock market technicians, i.e. those who hang their hats on technical analysis and the notion that history tends to repeats during select times of the year should take note of the following statistics; if history is any guide, professional traders should sell every rally, now!

Why? Aside from the fact that the month of September is notorious for market tops and arguably, the most damaging sell-offs in US equity markets followed soon thereafter, the month of October in years ’29, ’87, ’91, , ’01* ‘ and 08 to cite just a few), professional chartists are reminded by a illuminating observation courtesy of global macro guru Neil Azous in the a.m. notes published by Rareview Macro’s “Sight Beyond Sight”:

Those having glasses half full, or those whose glasses use bifocal lenses might argue “even a broken clock is right twice a day, that doesn’t mean lightening strikes at the same place at the same time..” will discount the above. On the other hand, “Many People Are Saying” that those who are familiar with fall stock market falls will want to follow Azous on Twitter, or better and smarter still, those who are global macro aficionados should grab themselves a subscription to Sight Beyond Sight by clicking this link.

MarketsMuse Editor Note: In the course of rifling through the onslaught of today’s mid-day trading desk talking points sent to us courtesy of top gun traders at major Wall Street firms, the theme has been ripe with “support levels” i.e. the most followed stocks and ETFs that are approaching, or “violating” short-term “technical support levels.” While our editorial staff has spent more time [in prior lives] analyzing point and figure charts than most of our readers would care to count, this week’s WSJ profile of Wasatch Funds’ Sam Stewart (courtesy of reporter Simon Constable) indicates that more than a few smart folk embrace the notion that charts merely tell traders what happened in the past..

“….If it wasn’t for the global financial crisis that began in 2007, Sam Stewart, president of the Wasatch Funds, might never have considered using so-called technical analysis to help pick stocks. But these days he wouldn’t consider doing otherwise.

In the fall of 2007, he saw value in stocks. The major indexes were starting to drift lower then, and some sectors, including financials, were already tanking. Some stocks looked cheap to him, based on fundamental analysis, so he bought them—and lost money as markets plunged in 2008 and into 2009.

In retrospect, Mr. Stewart says, “I lost sight of the forest for the trees.” If he had looked at the charts at the time, he’d have said to himself, “You are crazy” to consider buying, he now says.

For those who are bullish on stocks, Mr. Stewart has some good news. The same indicators he ignored at his peril back in 2007 “are giving me reasons for optimism today,” he wrote to shareholders.  The full story at WSJ