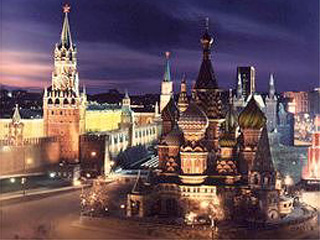 After a rough year, Russia ETFs have been trying to make a comeback and it seems they may have finally done it. MarketsMuse blog update profiles the changes Russia has made that has helped boost Russia ETFs. This blog update is courtesy of Nasdaq’s article, “Russia ETFs Making a Strong Comeback – ETF News And Commentary“, with an excerpt below.

2014 has been a catastrophic one for Russian equities thanks to the ban imposed on the nation by the West following its Crimea (erstwhile Ukrainian territory) annexation in the first half. The massive oil price crash in the second half also spurred many investors to abandon the country’s equities in apprehension of significant economic losses. As a result, Russian stocks almost halved in price last year .

However, things have changed in 2015. Like many other countries across the globe, Russia also entered into a cycle of rate cut in 2015 having slashed the key rate for the third time so far this year to ward off an impending recession. An upward movement in the local currency and cooling inflation has made this possible, per Bloomberg . In late April, Moscow reduced the key one-week interest rate to 12.5% from 14% and hinted at further easing if required. Notably, Russia generates about 50% of its revenues from oil and natural gas resources. So, this oil-dependent economy was crushed by the crude carnage last year. The Russian currency, the ruble, lost about 50% against the greenback in the second half of 2014 and stoked inflation. 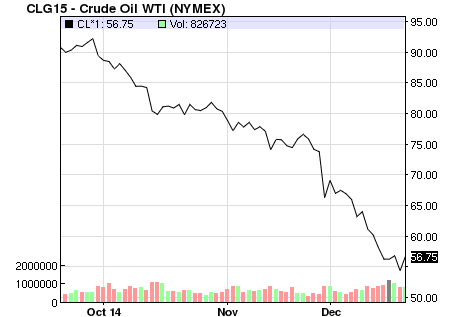 Simply put there are two kinds of bets professionals make when a historical event materializes, such as that we have just witnessed in crude oil. END_OF_DOCUMENT_TOKEN_TO_BE_REPLACED