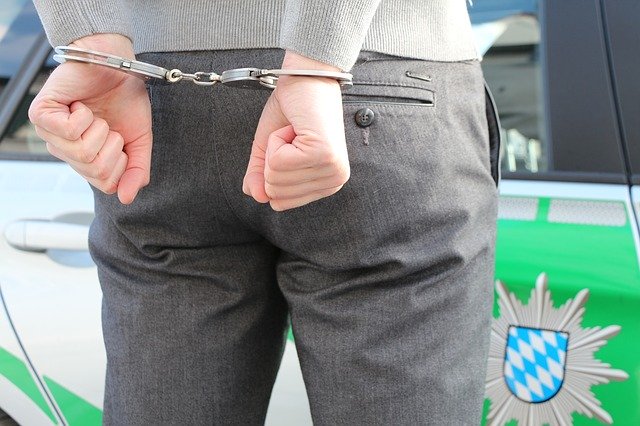 In a scheme that reads much like the MarketsMuse story published in October profiling so-called digital asset firm Seaquake.io, whose principals Andrew Katz and Matthew Krueger fraudently claimed to be operating a high-frequency trading system for cryptocurrencies, Michael W. Ackerman of Ohio, and a former NYSE floor broker, was charged yesterday by the US SEC, the CFTC and the US Attorney for the Southern District of New York for defrauding investors out of $33million in the course of operating cryptocurrency trading scam.

Ackerman, much like Seaquake’s Katz and Krueger, provided investors with phony documents that claimed his firm’s two entities, Q3 Trading Club and Q3 I LP, operated a HFT trading firm that developed a “proprietary trading algorithm” for trading cryptocurrencies. As it turns out, Ackerman, along with with two other defendants charged in the case, used their investors’ funds to purchase homes, cars, jewelry and other personal items. One can only guess that Katz and Krueger of Seaquake stole Ackerman’s playbook for how to defraud investors, as Ackerman apparently first advanced his scheme in 2017 and continued until 2019 according to the charges.

While Katz and Krueger have not yet been hit with criminal charges in their cryptocurrency trading scam, the Ackerman timeline would suggest that the Seaquake operators, who still maintain a company website and are purportedly still soliciting investors, can expect an early morning knock on their doors sometime soon.

The Ackerman Q3 saga has been reported by multiple outlets.

Michael Ackerman allegedly raised $33 million in a fraudulent crypto trading scheme. Further, Ackerman and his two partners misled investors by claiming they had developed an extraordinarily profitable crypto trading algorithm. One of the partners was a doctor. (CrowdFundInsider)

According to the SEC, around 150 investors, including many in the medical fraternity, lost money in the alleged fraud. The perpetrators floated Q3 Trading Club and Q3 I LP – two entities that enabled the digital currency investment offering.

The SEC also alleged Ackerman used most of the money raised from the hapless investors to buy jewelry, cars, and to purchase and renovate a house.

Moreover, he lied to investors about the profitability of his trading, the status of the funds and their safety.

He “doctored” computer screenshots of trading accounts to give a false impression that they held as much as $310 million.

“Ackerman exploited popular interest in digital assets as a means to obtain millions of dollars for his personal use,” said Eric I. Bustillo, Director of the SEC’s Miami Regional Office.