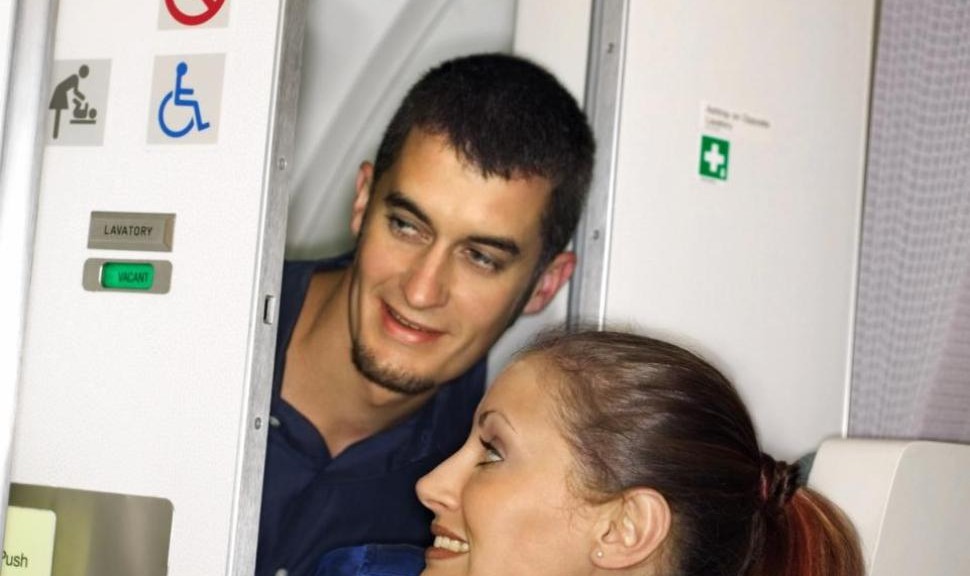 Below extract courtesy of this a.m.’s edition of Rareview Macro’s Sight Beyond Sight..(Re-published with permission from Neil Azous)

Here is an aggregation of the various statistics either sent to us from subscribers or we came across during our readings this weekend.

2.  As far as we can tell the degree of these inflows have not yet been widely observed by other paid forecasters on the Street. EM Portfolio Inflows Reach New High In May: Our EM portfolio flows tracker indicates that portfolio inflows to emerging economies continued their upward trend of the last several months, reaching the highest level since September 2012, when the Fed launched QE3 (Chart 1). In May, EMs are estimated to have received $45 billion in portfolio inflows from global investors, up from $28 billion in April and $27 billion in March. The May figure reflects $28 billion going into EM bond markets (portfolio debt flows,Chart 2) and $17 billion into EM stock markets (portfolio equity flows, Chart 3). (Source: Institute of International Finance) Report

3.  This week the S&P 500 will surpass the 1995-96 record for number of consecutive days in which the index has traded above its 200-day moving average.

d.  The Semiconductors SOX) 9-day RSI is over 70 = Overbought

7.  The VIX has closed below 12 for five straight days, the longest streak at that level since 2007 (Source:  Volatility Trader) END_OF_DOCUMENT_TOKEN_TO_BE_REPLACED