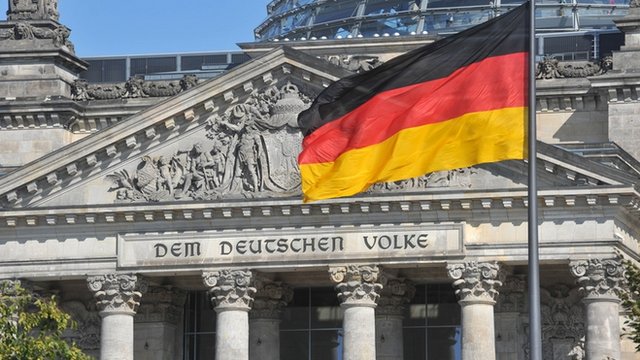 Earlier this week and over the past few months, MarketMuse has been covering the rocky European market, thanks to Greece, and its recent rebound, with ETF $GVAL. Now investors have even more to be excited about with the recent success of German ETFs.

The U.S. is not the only developed market where stocks are eying record highs. Germany’s benchmark DAX accomplished that feat Friday, climbing above 11,000 for the first time.

Exchange traded fund investors are responding, pumping massive of amounts of capital into Germany ETFs. The Recon Capital DAX Germany ETF (NasdaqGM:DAX), the only U.S.-listed DAX-tracking ETF, is up nearly 8% in the past month.

With its heavy tilt toward large, multi-national companies, the DAX index is benefiting from a depreciating euro currency. A weaker euro would help support export growth and potentially generate greater revenue from overseas operations for the multi-nationals.

A weak euro and sturdy data out of the Eurozone’s largest economy is prompting investors to put new capital to work with Germany ETFs. Through Thursday, only three ETFs have seen greater inflows than the $494.1 million added to the iShares MSCI Germany ETF (NYSEArca: EWG), the largest Germany ETF.

One of those three is the WisdomTree Europe Hedged Equity Fund (NYSEArca:HEDJ), which allocates 26% of its weight to German stocks. No ETF has seen larger 2015 inflows than HEDJ’s $4.1 billion in new assets and the gap between HEDJ and the second-place inflows ETF, the SPDR Gold Shares (NYSEArca: GLD), is sizable at over $1.6 billion.

Thanks to the faltering euro, investors are also flocking to currency hedged Germany ETFs. After taking in $450 million on Thursday, the iShares Currency Hedged MSCI Germany ETF (NYSEArca: HEWG) has added over $491 million this week. The ETF, which uses EWG with a EUR/USD hedge, had $287.4 million in assets heading into Thursday.

Underscoring the advantage of the euro hedge with German equities, DBGR and DXGE have both produced double-digit returns over the past month while EWG is up “just” 7.5%. Importantly, economic data supports the case for more upside for Germany ETFs,