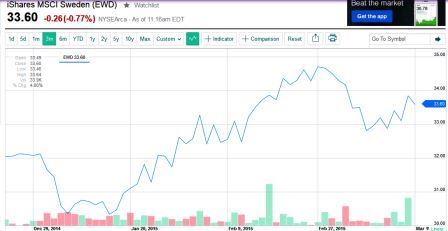 “For us, we will pay close attention to the door they opened to launching a scheme to channel monetary support directly to corporations via lending. While no details were provided for the second meeting, we have for some time believed that a funding-for-lending program (FLS), a measure already used by the Bank of England, or a public-private investment program (PPIP), a liquidity tool used by the US Federal Reserve, are transmission mechanisms that have much greater and immediate impacts on the real economy than quantitative easing,” said Rareview Macro founder Neil Azous in a note out Wednesday. END_OF_DOCUMENT_TOKEN_TO_BE_REPLACED