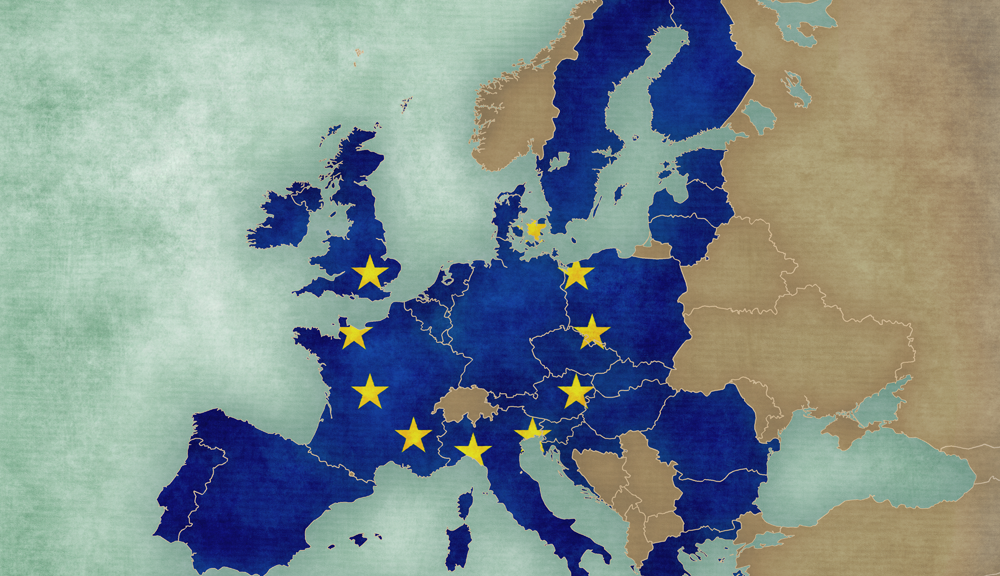 DBEU, though, takes a slightly broader approach to the European markets, including about a 40% combined tilt toward the United Kingdom and Switzerland. HEZU and HEDJ only cover Eurozone member states.

Wall Street analysts believe that European equities could be one of the best places to invest in 2015, reports Sara Sjolin for MarketWatch.

“Europe was a market ‘darling’ this time last year, then became a pariah,” economists at Morgan Stanley said in a research note. “[Now] we like European equities, (especially cyclicals) and European ABS.”

Specifically, the investment banks are pointing to three factors that will support the region: the ECB, a cheap euro currency and low oil prices.

ECB President Mario Draghi has hinted that the central bank could introduce further stimulus in early 2015 and even enact a bond purchasing program.

“The mantra is ‘Don’t fight the ECB’ — the central bank is set to inject €1,000 billion and to add sovereign bonds to its buying program,” analysts at Société Générale said in a research note.

While the euro currency has depreciated 10% against the U.S. dollar so far, analysts believe there is more room to fall after the ECB enacts further easing. Consequently, the weak euro will help bolster the Eurozone’s large exporting industry, making goods cheaper for foreign buyers. Morgan Stanley predicts the cheap currency could add at least 2% to earnings per share for European companies next year.

Lastly, lower energy prices will have an immediate effect on consumers, allowing Europeans to spread around their cash for discretionary purchases and spur growth. Additionally, the cheap oil will lower input costs for companies’ profit margins and lift earnings.

Furthermore, analysts believe that if the ECB begins a quantitative easing plan, the financial sector will be a key beneficiary. Most major Eurozone banks are already in good shape and should capitalize on improved credit supply and loan demand. For targeted Europe financial exposure, investors can take a look at the iShares MSCI Europe Financials ETF (NYSEArca: EUFN). However, the ETF does not hedge against currency risks. 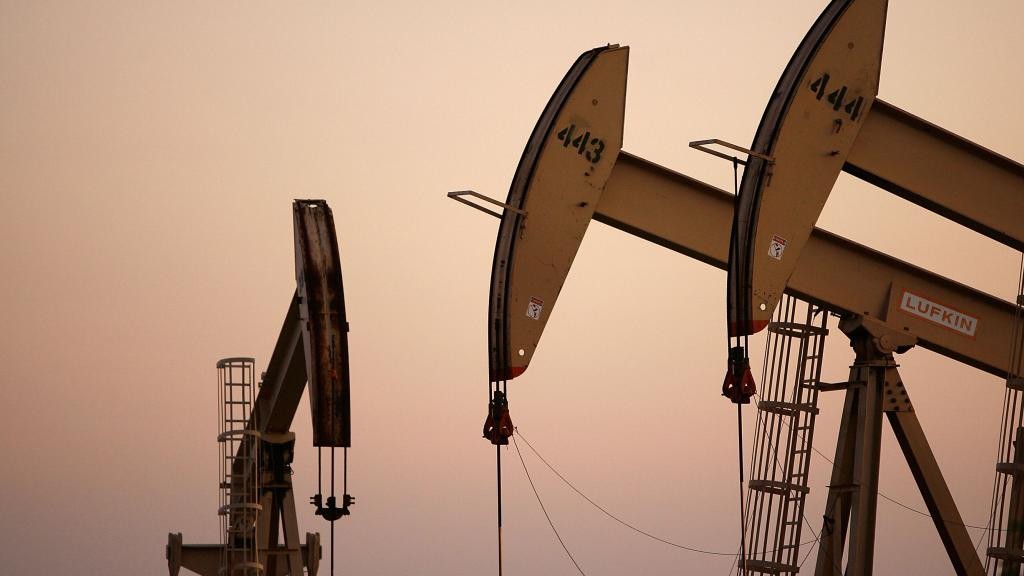 More than $3.13 billion went into exchange-traded funds holding stakes in Exxon Mobil Corp. (XOM), Schlumberger Ltd. (SLB)and other energy stocks this month, even as the price of oil fell 22 percent, according to data compiled by Bloomberg. That’s four times the average for the year and more than the prior record in December 2007, when oil was trading near $91 a barrel.

“There definitely seems to be evidence of investors seeking to bottom-fish this market and pre-position for 2015,” David Mazza, head of ETF research at State Street Corp., said in a phone interview. “Some investors we’ve spoken with don’t believe the negative picture on energy that’s become consensus.”

Investors are betting on a higher long-term price for crude oil. Brent, the global benchmark, has traded around $60 a barrel since mid-month, after dropping by half from its June high. A stabilization in futures prices since Dec. 15 has helped energy stocks rebound for the past two weeks.

Oil slipped to a five-year low of $56.74 in London. Brent futures have plunged 51 percent from their June high.

“Longer-term investors, two to three years from now, will look back on this and say, ‘God, that was a good buying opportunity,’” said Fadel Gheit, a New York-based energy analyst for Oppenheimer & Co. For short-term investors, “it’s not going to be very pretty for the next few months.”

ETFs are increasingly seen as a bellwether of investor sentiment because they allow broad bets across a sector with lower transaction costs than buying individual stocks. Year-to-date, energy ETFs have attracted $9.25 billion of new money, the most of any sector behind real estate funds and more than triple the same period in 2013.

Debbie Fuhr, the undisputed “Dame” of the exchange-traded-funds industry, and most recently BlackRock’s Managing Director and global head of ETF research and implementation will open the doors of a new independent research firm, “ETF Global Insight” next Monday. Prior to Debbie’s 3-year stint at BlackRock/BGI, she was billeted for 11 years at Morgan Stanley’s London barracks where she was an MD and head of that firm’s  investment strategies group.

As reported by a variety of global business news outlets, Debbie’s new domain “will publish research on the ETF industry as well as providing education and assistance with product comparisons and asset allocation implementation.”  Debbie will be joined in this new  London-based boutique by former co-workers Shane Kelly and Matthew Murray. All three are widely-credited for developing the first ETF industry research reports.

While speaking to FT.com reporter Chris Flood in discussing the new firm, Debbie stated, “All the members of the ETF eco-system have been citing the need for more and better independent education and research to help navigate the now vast array of products that are available.”

Observed  Andy McOrmond, co-head of ETF Trade Execution for institutional broker  WallachBeth Capital and a long-time industry associate of Ms. Fuhr,  “Debbie is an industry icon, and her new focus on providing an independent perspective on the broad array of ETF products will undoubtedly prove to be a bonus for those keeping their fingers on the pulse of the ETF market place.”