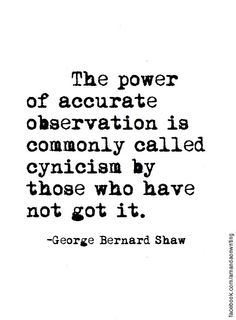 There are two reasons why fine-grained risk based pricing has been such a catalogue of failure. First, banks almost never lose money on bad risks. They lose money on good risks, which go bad. The nature of algorithm-driven pricing is that you are searching out profitable niches, Moneyball style, in the form of customers which have some set of characteristics in common which marks them out as statistically better than the average. Unfortunately, this tends to mean that you get a book of business which has loads of little concentrations in them — you’ve got all the mixed-race dentists in Yorkshire, or something. And this, in turn, means that when the world changes, your risks tend to be very correlated and you lose years’ worth of profit in one lump. END_OF_DOCUMENT_TOKEN_TO_BE_REPLACED