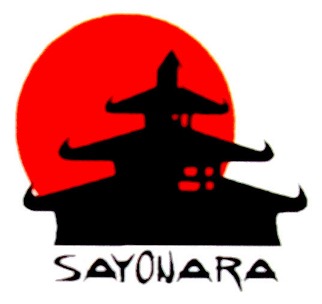 The move applies to the Next Funds Nikkei 225 Leveraged Index Exchange Traded Fund (BBRG Ticker: 1570 JP Equity <GO>), which has about ¥734 billion ($6.2 billion) in assets. The fund’s shares are up about 8.7% this month. Nomura said shares will continue to trade.

“The temporary suspension has been determined, considering the current situations of fund management including the liquidity of the underlying Nikkei 225 futures and the total assets under management of three ETFs,” Nomura posted on its website. The firm will continue to receive redemptions, it said.

The decision highlights an increasingly warned-about side effect of exchange-traded products’ growing popularity: a mismatch between the liquidity of some funds and their holdings.

The Nomura decision also highlights concerns about leveraged products, which provide investors with outsize exposure to certain asset classes, employing tactics such as borrowed money and derivatives. The $6.2 billion fund provides investors with two times the exposure to the Nikkei 225.

It’s not the first time an exchange-traded product has run into obstacles because of its own popularity. Credit Suisse Group AG had to suspend the creation of new stock in the VelocityShares Daily 2x VIX Short-Term ETN in February 2012, after demand for the security hit a limit set when the product was created in 2010. Barclays Plc also halted issuance in its iPath Dow Jones-UBS Natural Gas Total Return Sub-Index ETN in August 2009.

For the full story from Bloomberg LP, please click here