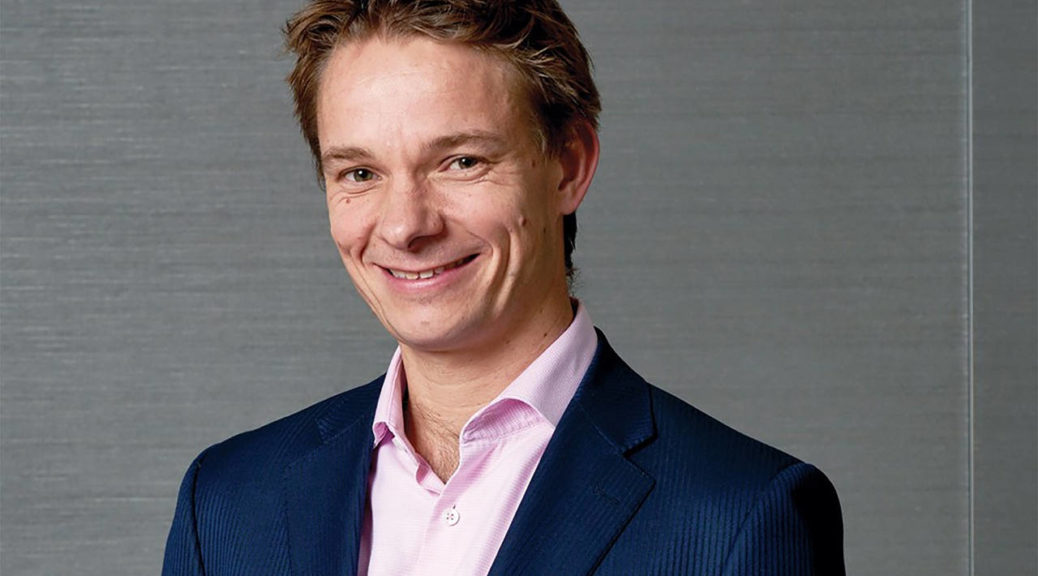 Morgan Stanley Raises Its Hand and Appoints e-Trading Veteran to lead investment bank’s scheme for the Electronification of Fixed Income Markets. Electronic bond trading has long been a holy grail for certain folks in and around Wall Street. On the one hand, reducing head count and mitigating dependence on high-paid sales people as opposed to ‘electronifying’ the trade inquiry and execution process makes sense and save dollars. For buy-sider players, the notion of increased transparency for instruments that have historically traded ‘over-the-market’ has been widely embraced by institutional investors, albeit many buy-side bond traders have encountered logistical, cultural, and arguably, political challenges when it comes to utilizing electronic trading tools. Without counting the number of independent e-bond exchange initiatives launched (and languished) in both the US and Europe since the turn of the century (a number that extends into the several dozens), the major banks have long insisted that bond trading is their domain alone and the concept of a centralized exchange platform is generally counter-intuitive to sell-side bond traders. Other than select legacy platforms whose initial backing (and liquidity) came from a consortium of banks (such as Market Axess and prior to that, BrokerTec), the six-pack banks have been reticent to join hands and to better ‘normalize’ bond trading in an electronic manner similar to other asset classes. Instead, everyone, including established exchanges, including the NYSE have aimed at building their own playing fields.

(Bloomberg) — Morgan Stanley, which has recently thrown down its own gauntlet to advance electronic fixed income tools hired Phil Allison, previously of KCG Holdings Inc., to lead the automation of its fixed-income business. Allison will head fixed-income automated trading and report to Sam Kellie-Smith, according to a memo sent to staff Monday.

He was most recently the chief executive officer of KCG Europe, a high-speed trading business that was acquired last year by Virtu Financial Inc. Allison, who became chief executive of KCG’s European business in September 2014, purportedly received a golden parachute payment of up to $7m when he was tossed out the door when Virtu took over KCG. He was previously the global head of cash equities at UBS Group AG.

Morgan Stanley has been finding ways to incorporate its electronic-trading technology, known as MSET, into the bond- trading business. Kellie-Smith, who previously led equities, was picked in 2016 to revamp the fixed-income business after the bank reduced the unit’s headcount by about 25 percent.   Allison worked at UBS from 1997 to 2014, developing statistical models and playing a leading role in algorithmic trading and automated market-making.