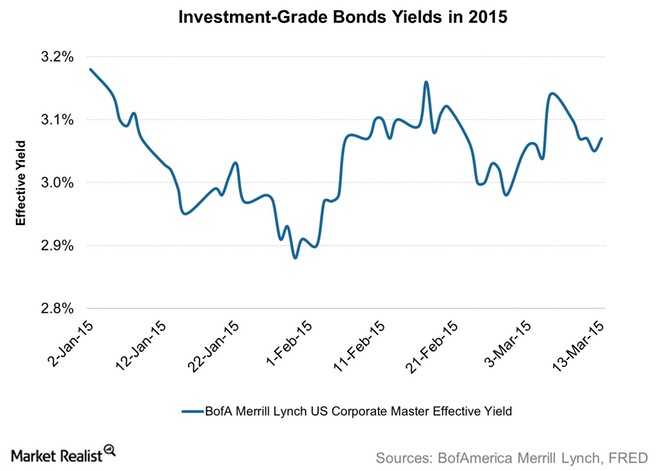 What’s the net conclusion of all this techno fodder?  Is it a question of market indigestion, or is it more the individual credit stories today?  I believe despite, some indigestion, it IS the latter.

So, it’s business as usual.  This week will be very busy as anticipated and today’s several isolated “story” new issues combined with some technical explanations of spread action should serve to extinguish any concern!  This is after all a financial “No Spin Zone!”  I know….I know….. It’s much more fun when I write about Vlad-the-Terrible, but I gotta cover my bases readers!