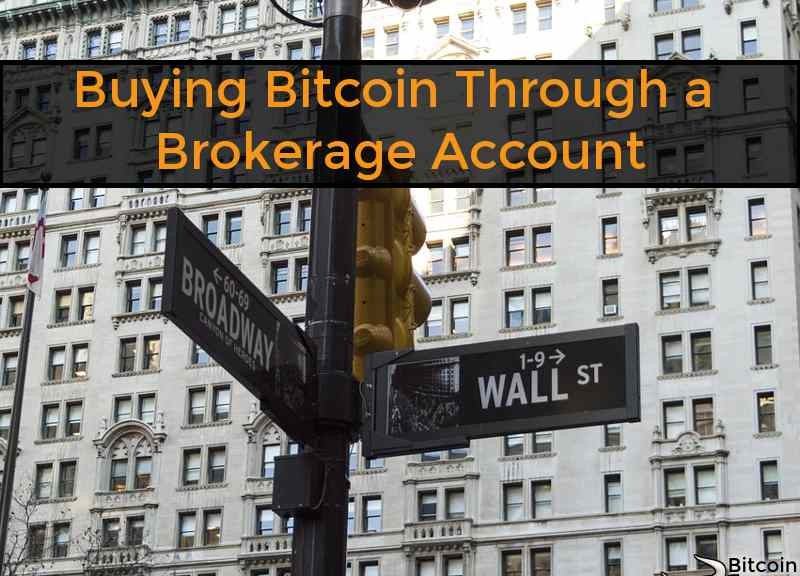 MarketsMuse.com ETF snapshot takes another bite into the topic of Bitcoin, the dominant digital currency that continues to gain traction with leading brokerdealers and many, [but not all] from across the ETF universe, despite the currency’s 74 percent decline since November 2013. Below is excerpted from 07 April coverage courtesy of NewsMax.com

Big-time traders and investors are starting to participate in the bitcoin market, The Wall Street Journal reports. The list of participants includes Citadel Securities, KCG Holdings and Wedbush Securities. Citadel is a heavyweight investment firm led by Ken Griffin. KCG is the massive brokerage firm formed by the merger of Knight Capital and GETCO.

Citadel, KCG and Wedbush have offered bids to buy shares of the Bitcoin Investment Trust (BIT) since it was listed on the OTC Markets in March, The Journal reports. The BIT holds bitcoin in a trust in which accredited investors can then buy shares. Trading could begin as soon as this week.

Some experts say use of the bitcoin by investors and traders will help to further legitimize the currency and increase its usage throughout the economy. 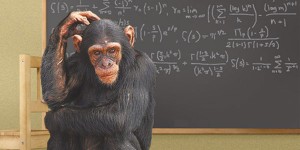 To be sure, there is some skepticism about the BIT. The fund’s manager, Grayscale Investments, charges a 2 percent annual fee for administration and safekeeping, CNBC reports. That’s more than what most exchange-traded funds (ETFs) charge. One skeptical sell-sider has this to say about that..

“BIT investors may end up paying 5 percent more for shares of the fund than if they simply bought bitcoin on an exchange”, Eric Mustin, vice president of ETF Trading Solutions at WallachBeth Capital, tells the news service.

“People who read tabloids deserved to get lied to, and that’s how I feel about someone buying a bitcoin ETF,” he notes. “If you’re confident in this currency that you want to buy it, but you can’t take the 30 seconds to set up a wallet, which is incredibly easy, then you deserve to pay the 5 percent or whatever. I’m not cynical about bitcoin, but I just think it’s a goofy way to trade it.”