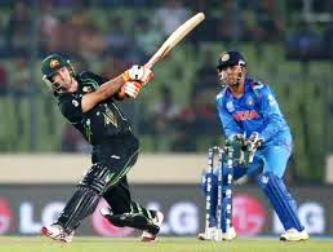 (ETF.com)-BATS Global Markets has been aggressively taking on well-established NYSE and Nasdaq exchanges in the battle for ETF listings.  MarketsMuse.com ETF news curators found the BATS exchange is apparently scoring runs via new listings courtesy of paying ETF Issuers to list their products vs. the old-school exchange model that has Issuers paying an exchange an annual fee to have their products listed.

The latest move by the Kansas City-based exchange was the introduction of an incentive program that pays ETF issuers to list funds on BATS. That payment, which is based on consolidated average daily volume exceeding 1 million shares a day, ranges from $3,000 to $400,000 a year per ETF. And the incentive grows as volume grows.

To put that incentive in perspective, consider that, typically, ETF issuers pay between $5,000 and $55,000 to have their funds listed on an exchange, according to the Wall Street Journal. BATS not only offers free listings, it now pays for volume.

The idea seems to be working. Since the inception of the program on Oct. 1, known as the BATS ETF Marketplace, the number of ETF launches have jumped at the exchange. According to our data, in the past two months, about 25% of new launches took place on BATS—that’s 11 new listings in about eight weeks, and one in every four new ETFs coming to market.

By comparison, the exchange had welcomed only seven new ETFs in the nine months prior between Jan. 1 and Sept. 30 when more than 200 new funds had been listed. In 2014, when total ETF launches totaled 202 new funds, BATS saw only five new listing that year.

At the time of the program’s inception, Laura Morrison, senior vice president, global head of exchange traded products at BATS, said the idea was to allow issuers to benefit from their listings.