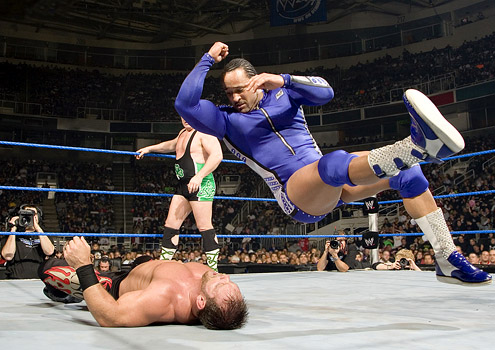 As reported previously by MarketsMuse, actively-managed ETFs, aka AMETFs (or as Eaton Vance has dubbed their product: “NextShares ETMFs”) are the next holy grail for Issuers of exchange-traded funds simply because these new-fangled products offer a refreshing new batch of flavors to a product category that has nearly 2000 issues whose structures are pretty much the same and all are intended to compete with traditional mutual funds. Eaton Vance is a pioneer in actively-managed exchange-traded funds, and Precidian Investments is biting on their heels so far with their proposal for “ActiveShares”. The difference between the ‘actively-managed’ types vs. the plain vanilla ETFs is total lack of transparency; investors in actively-managed ETFs do not know what the underlying components are, so the value proposition is presumably based on the ETF managers’ capabilities.

For some, actively-managed ETFs are the perfect product for hedge fund operators to promote, given that hedge fund investor appeal for investing in hedge funds is the secret sauce each of them purportedly uses to make profits for investors, or per industry jargon, “capture Alpha.”

For ETF market-maker veterans, the notion of not knowing what the underlying components are is counter-intuitive. Unlike a traditional, single stock specialist who makes a two-sided market in IBM, and is willing to either buy or sell based on their ability to gauge which direction the stock is headed next, ETF market-makers don’t take that kind of risk, they make money by providing a two-sided aka bid-offer market in any particular ETF  based solely on their ability to arbitrage the underlying components vs. the cash price of the ETF. In simple speak, an ETF market-maker is only interested in offering 50,000 or more shares of the ETF if they can simultaneously purchase the underlying constituents of that ETF at an aggregated price that is less than the current offering price of the ‘parent’ ETF.  They will only make a bid for a block size trade if they think they can simultaneously sell-short the underlying constituents such that the aggregate ‘sale price’ is greater than the price they pay for the cash ETF product.

Irrespective of whether actively-managed ETFs can prove to be liquid trading vehicles, which is arguably a criteria for most investors, NextShares non-transparent product has been approved by the SEC, while its competitor, Precidian Investments continues to face hurdles with the regulators. Perhaps this is a who-you-know issue. As noted by WSJ’s coverage by Daisy Maxey:

Regulators denied a second request from Precidian Investments for approval to launch actively managed exchange-traded funds that wouldn’t have to disclose their holdings daily, as ETFs now do. The latest SEC denial of Precidian’s ETF plan “ActiveShares”became public Monday when competitor Eaton Vance posted it on its website. In October, the SEC denied Precidian’s filing for a nontransparent active ETF that would trade on an exchange. Precidian refiled with the regulator in December after making changes, seeking exemptive relief to launch its funds, which it called ActiveShares.

But in a denial letter dated April 17 that just become widely available, the SEC notes that it had previously denied a “substantially similar” proposal from Precidian.

Daniel McCabe, chief executive at Precidian, said the company is in a “fruitful” and ongoing dialogue with regulators, and plans to refile to launch the funds.

The latest SEC denial of Precidian’s ETF plan became public Monday when competitor Eaton Vance Corp. posted it on its website. Eaton Vance, which has received SEC approval to launch a related product called exchange-traded managed funds, said it obtained the SEC communication to Precidian through a Freedom of Information Act request. Precidian’s product would have been a competitor to the ETMFs planned by Eaton Vance.