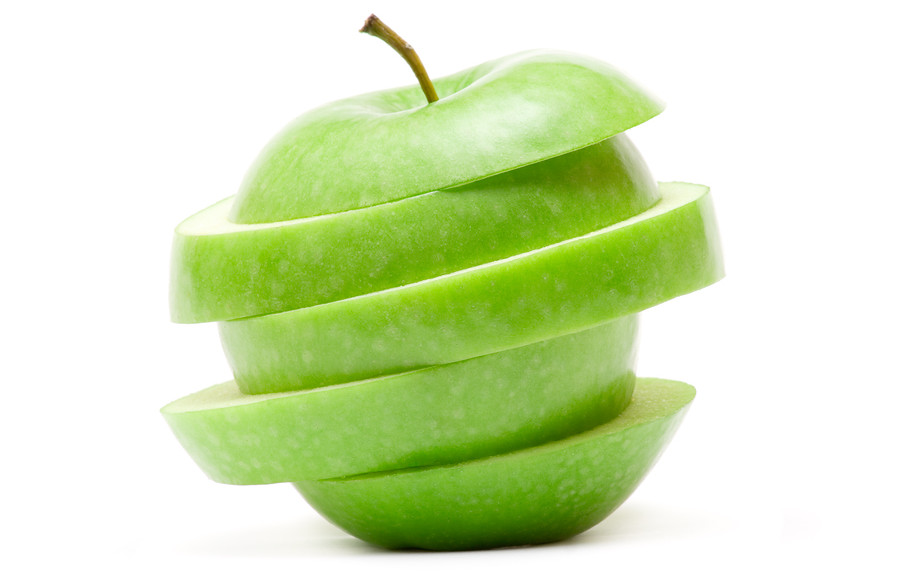 The commentary on Apple Inc. (symbol: AAPL) and Swiss franc (CHF) below is certainly a rare view, simply because most professionals are still trying to decipher the impact of this morning’s Swiss bond deal.

Given the focus on the world’s largest company and Switzerland in the aftermath of the shift in central bank policy in January, one would think there would be a lot more discussion about the debt offering described below. It is not happening. That is not because professionals or the media are not interested in the deal. It is, instead, largely because this offering is intellectually challenging to first analyze and second, to report on.

Firstly, yesterday we received a brief piece of satire from a very astute bond market specialist. He suggested that Apple should issue Reverse Paid-in-Kind (PIK) notes in Swiss francs. While the punchline was funny – “Each year you get a small amount of principal taken away” – it was one of those emails that you just file for future reference, because we will likely look back one day and remind ourselves just how absurd the narrative around negative yields became in early 2015.

In that same spirit, if you are lucky enough to get your hands on the prospectus of this deal it might be a good souvenir to hang on to as well. Your grandchildren might be interested to know how odd the markets became in the early decades of the 21st-century.

Let’s first quickly focus on the 2024 paper from an investor’s standpoint.

The 10-yr swap rate in Switzerland (symbol: SFBS10) is -44 bps. So based on the indicative pricing of +27 bps you only have pay -17 bps for holding the AAPL bond. That is a meaningful cost savings if you are looking to “park cash”.

Now, let’s look at this from AAPL’s vantage point.

Firstly, AAPL is fixing its liability in francs. The back of the envelope math looks something like this:

So AAPL begins to lose money if the Swiss franc appreciates by 25.6%. In currency cross terms that means the Dollar-Swiss (USD/CHF) needs to trade below ~.69 versus the ~. 925 last price over the next 10-years in order to argue that this issuance strategy was flawed. As a reminder, USD/CHF was trading up above 1.02 before the Swiss National Bank (SNB) removed the Euro-Swiss (EUR/CHF) peg in January. Given the current overvaluation a move below .70 in USD/CHF would inflict real economic pain on Switzerland.

Here is where things get interesting.

While this is just speculation we would argue that AAPL will not hedge the Swiss franc exposure. The key is to take the “naked” exposure with huge cushion. Otherwise, there is little reason to do this deal given that the company is expected to raise a significant amount of debt in the next two months ahead of its earnings to fund what is likely to be the largest buyback in corporate history.

So the question becomes why CHF 750mm is the magic number to issue bonds in CHF terms?

Firstly, you have to be rational. How big of a bet do you really make on the view? Put another way, there has to be some limitation when it comes to currency risk. You don’t want to be the treasurer who dented Apple’s financing prowess by calling the Swiss franc wrong.

Secondly, AAPL has “natural” exposure to Switzerland and the franc – which comes from selling a lot of phones and iPads to the Swiss. That is another reason why we do not believe they need to hedge the deal.

Another way to think about this natural exposure is to compare it to another segment of AAPL’s revenue. For example, the San Francisco bay area is ~2.5% of US demand. Switzerland is similar to that size in demographics, wealth, etc. so figure 1% of its revenues are derived from Switzerland (i.e. ~$600-800mm of ~$60 bln 2015 FCF).

So the deal size coincidentally comes close to matching its ‘natural’ exposure to that country.

Another astute friend of ours, who is paying careful attention to Swiss developments in general, reminded us how fast you can size most situations with even the most basic data, such as that above.

If the SNB reduces the current deposit rate range (i.e. -75 to -125 bps) even further (i.e. -1.25 to -1.75) the swap spread differentials between the US and Switzerland will widen out even more and the demand for the pick in yield on this AAPL paper, instead of “parking cash”, will only increase. And that provides $AAPL with even more downside cushion in the medium-term.

For those of you who believed it was opportunistic to take out your home mortgage in Japanese Yen, one could argue that AAPL is resetting the bar on the view. It is not just in technology that it is an innovative company.

To read the entirety of this morning’s edition of Sight Beyond Sight, please visit Rareview Macro LLC by clicking this link (subscription rates: Free 2-week Trial; $300/mo or $3000/year).